#1s is the first compilation album by American singer-songwriter Mariah Carey, released by Columbia Records on November 17, 1998. The album contained Carey's thirteen number one singles on the Billboard Hot 100, as well as four new songs. In Japan, #1s also included her popular single "All I Want for Christmas Is You", which remained Carey's biggest selling single there. Though showing the characteristics of a regular greatest hits album, Carey expressed a dislike for the track listing, which she called a large collection of her most commercial singles. Carey felt that if #1s was a traditional greatest hits album, then it would include other songs that did not reach number one, but were far more important in her career. She has regularly voiced her frustration with the song choices on the album, expressing her disappointment with the omission of her "favorite songs."

Upon release, reviews for the album were mixed, with criticism directed towards both the new material and the decision to include only Carey's number one hits in the United States. While receiving tepid reviews from music critics, the album became a large commercial success throughout the world. It debuted at number four on Billboard 200, number one in Japan, and in the top-ten throughout almost every major music market around the globe. #1s was certified five-times platinum by the Recording Industry Association of America (RIAA), denoting shipments of over five million copies throughout the United States. Aside from the US, the album experienced its strongest sales in Japan, where the album sold over 3,250,000 copies in the first three months after its release. The album was certified the triple-Million award, and currently remains the best-selling album of all-time in Japan by a non-Asian artist. In Europe, #1s was certified double-platinum by the International Federation of the Phonographic Industry (IFPI), denoting shipments of well over two million copies throughout the continent. To date, #1s has sold over 17 million copies worldwide.

Four singles were released from the album. Serving as the album's lead single was "Sweetheart", featuring Jermaine Dupri. The song performed weakly on the charts, peaking within the top-twenty only in Germany and Switzerland. The follow-up single, "When You Believe", a duet with Whitney Houston, charted well throughout the world. In the US, the song performed moderately, peaking at number fifteen. In Europe however, the song reached the top-two in Norway, Spain, Sweden and Switzerland and the top-five in Belgium, France, the Netherlands and the United Kingdom. "When You Believe" was featured in the The Prince of Egypt soundtrack, and received the Academy Award for Best Original Song. Sales of #1s were much higher than expected. Due to the album's success and achievements, it was credited with influencing the release of later greatest hits albums by other acts. (wiki)

Protest as she may -- and she does, claiming in the liner notes that #1's is "not a greatest hits album! It's too soon, I haven't been recording long enough for that!" -- it's hard to view #1's, Mariah Carey's first compilation, as anything other than a greatest-hits album. Carey was fortunate enough to have nearly every single she released top the pop charts. Between 1990's "Vision of Love" and 1998's "My All," all but four commercially released singles ("Anytime You Need a Friend," "Can't Let Go," "Make It Happen," "Without You") hit number one, with only a handful of radio-only singles ("Butterfly," "Breakdown") making the airwaves, not the charts. That leaves 12 big hits on #1's, all number ones. Since Carey's singles always dominated her albums, it comes as no surprise that #1's is her best, most consistent album, filled with songs that represent state-of-the-art '90s adult contemporary and pop-oriented urban soul. That said, it isn't a perfect overview -- a couple of good singles are missing because of the self-imposed "#1 rule"; plus, the Ol' Dirty Bastard mix of "Fantasy" is strong, but fans familiar with the radio single will be disappointed that the chorus is completely missing on this version. The album is also padded with a personal favorite (her Brian McKnight duet "Whenever You Call," taken from Butterfly) and three new songs -- the Jermaine Dupri-produced "Sweetheart," the Whitney Houston duet "When You Believe" (taken from The Prince of Egypt soundtrack), and "I Still Believe," a remake of a Brenda K. Starr tune -- which are all fine, but not particularly memorable. Still, that's hardly enough to bring down a thoroughly entertaining compilation that will stand as her best record until the "official" hits collection is released. 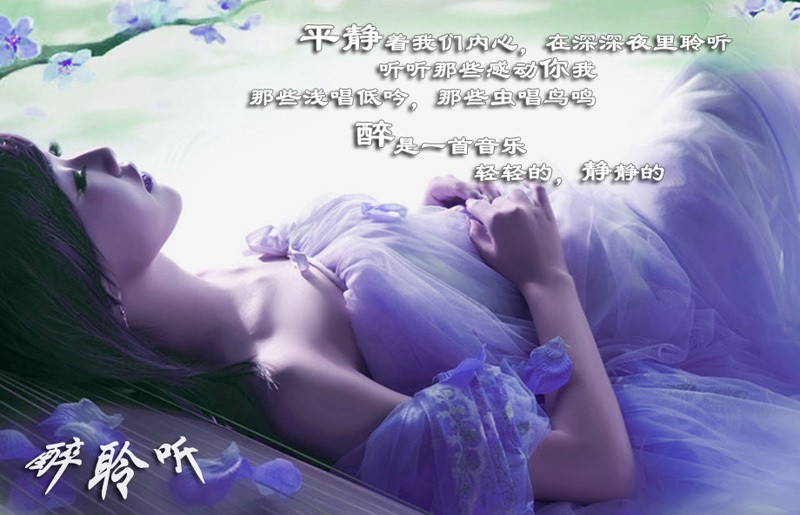